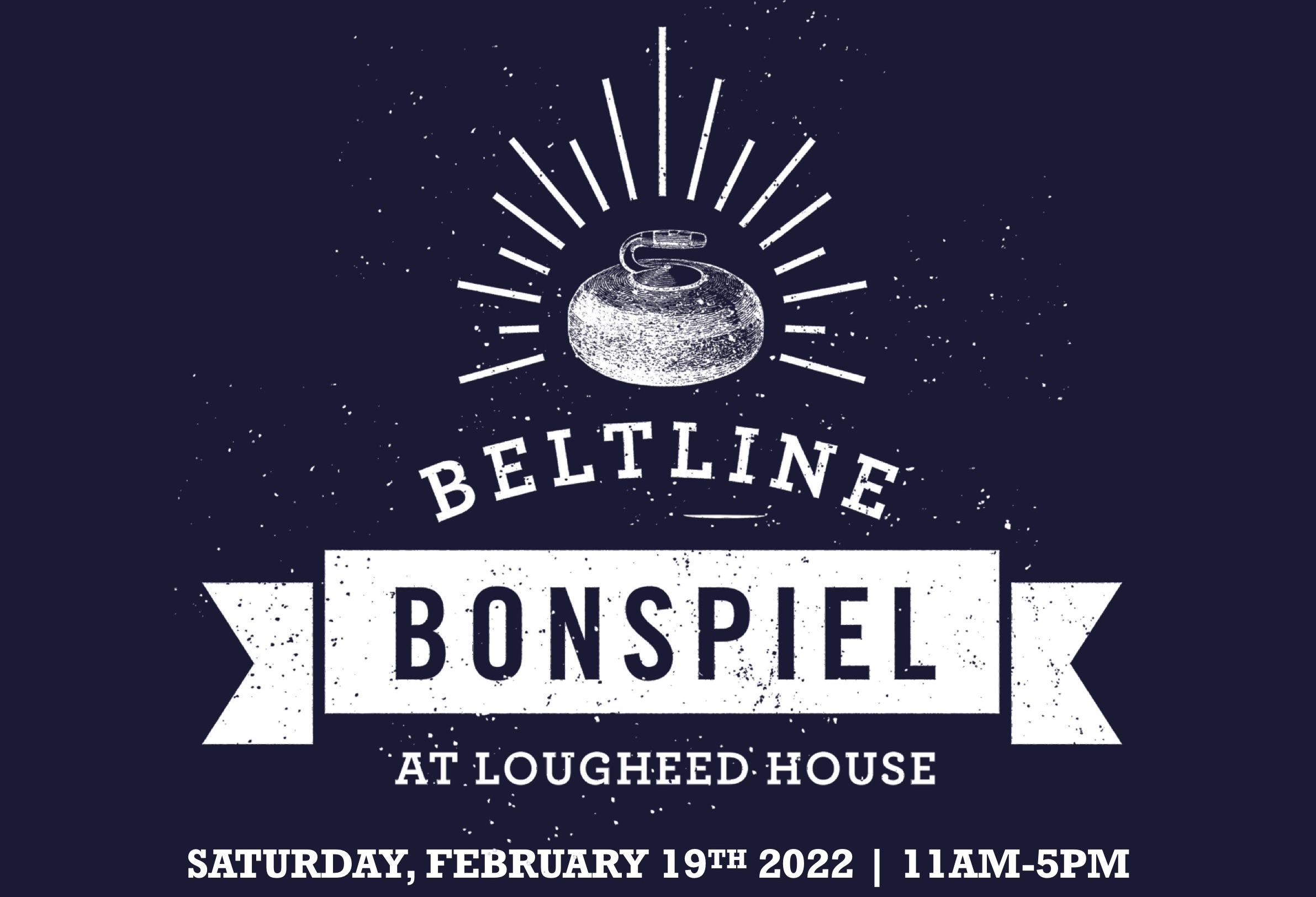 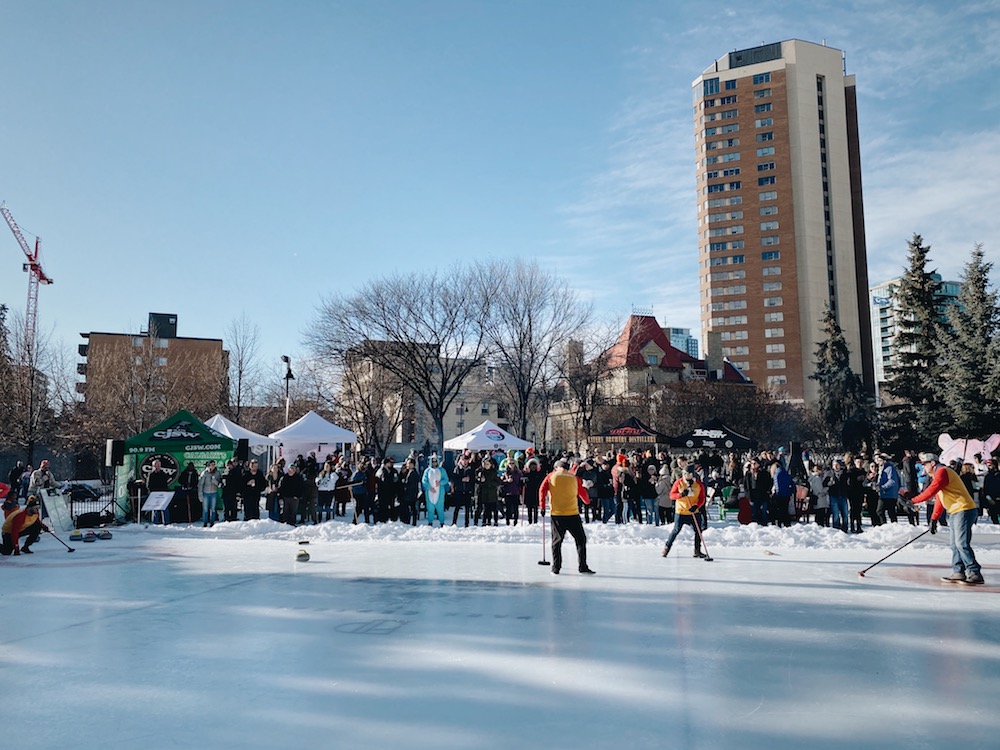 The Beltline Bonspiel at Lougheed House is a premier winter festival celebrating local community and rooted in Calgary’s proud heritage.

The one day festival brings together local Calgary teams to compete in a friendly outdoor curling tournament with the backdrop of the historic Lougheed House, Alberta music, delicious local food and craft beer, and entertainment for all ages.

The Beltline Bonspiel is part of Chinook Blast, which is Calgary’s six-week winter festival celebration that brings together partners from the arts, nonprofit, neighbourhood, tourism, and sports communities to create an inclusive event that showcases the best of our city. Our vision is to build a uniquely Calgary winter experience that draws visitors from all corners of Calgary and all around the world. Chinook Blast will run from January 21 - February 27, 2022. Learn more chinookblast.ca

A Celebration of Local Craft Beer 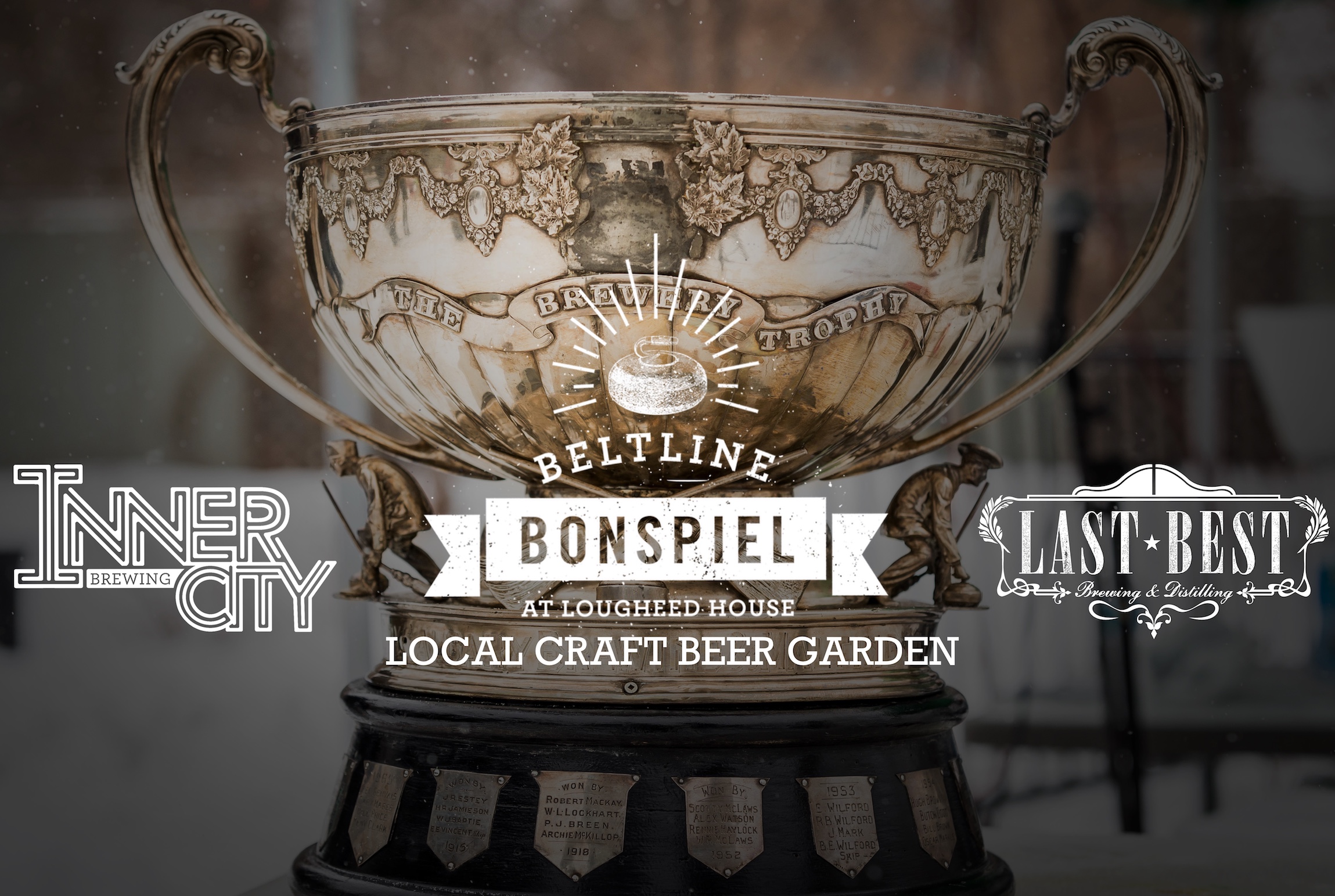 In 1915, the Calgary Brewing and Malting Company (1892-1961) established the Brewery Trophy for curling. We honour that tradition by not only awarding the historic trophy at the Beltline Bonspiel but by celebrating local craft beer in our family-friendly rinkside beer garden featuring local Beltline breweries Inner City Brewing and Last Best Brewing & Distilling. Warm up by the fire pits and enjoy some of Calgary's finest craft beers and DJs.

The Beltline Neighbourhoods Association would like to take this opportunity to acknowledge the traditional territories of the people of the Treaty 7 region in Southern Alberta, which includes the Blackfoot Confederacy (comprising the Siksika, Piikani, and Kainai First Nations), the Tsuut’ina First Nation, and the Stoney Nakoda (including the Chiniki, Bearspaw, and Wesley First Nations). The City of Calgary is also home to Métis Nation of Alberta, Region III. We would also like to note that the Lougheed House is situated on land adjacent to where the Bow River meets the Elbow River, and that the traditional Blackfoot name of this place is “Moh’kins’tsis”, which we now call the City of Calgary. 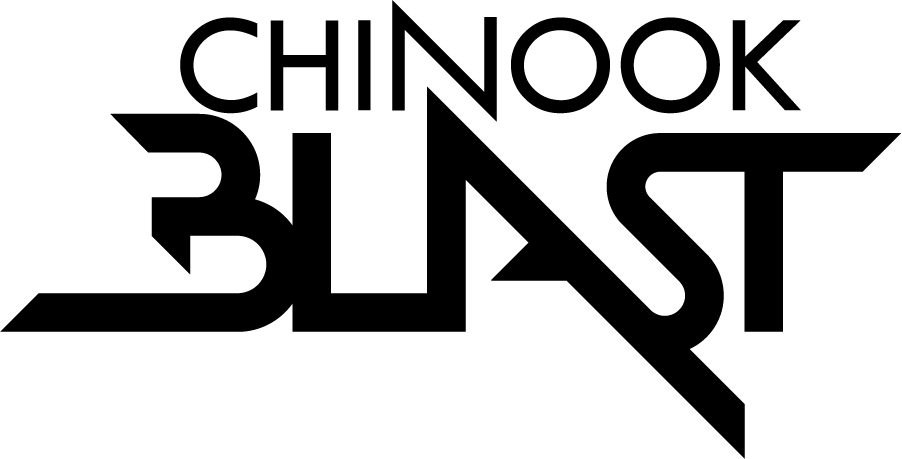