Inside the Lougheed House

Warm up to inside the historic Lougheed House to a hearty lineup of Alberta-based folk and roots artists. 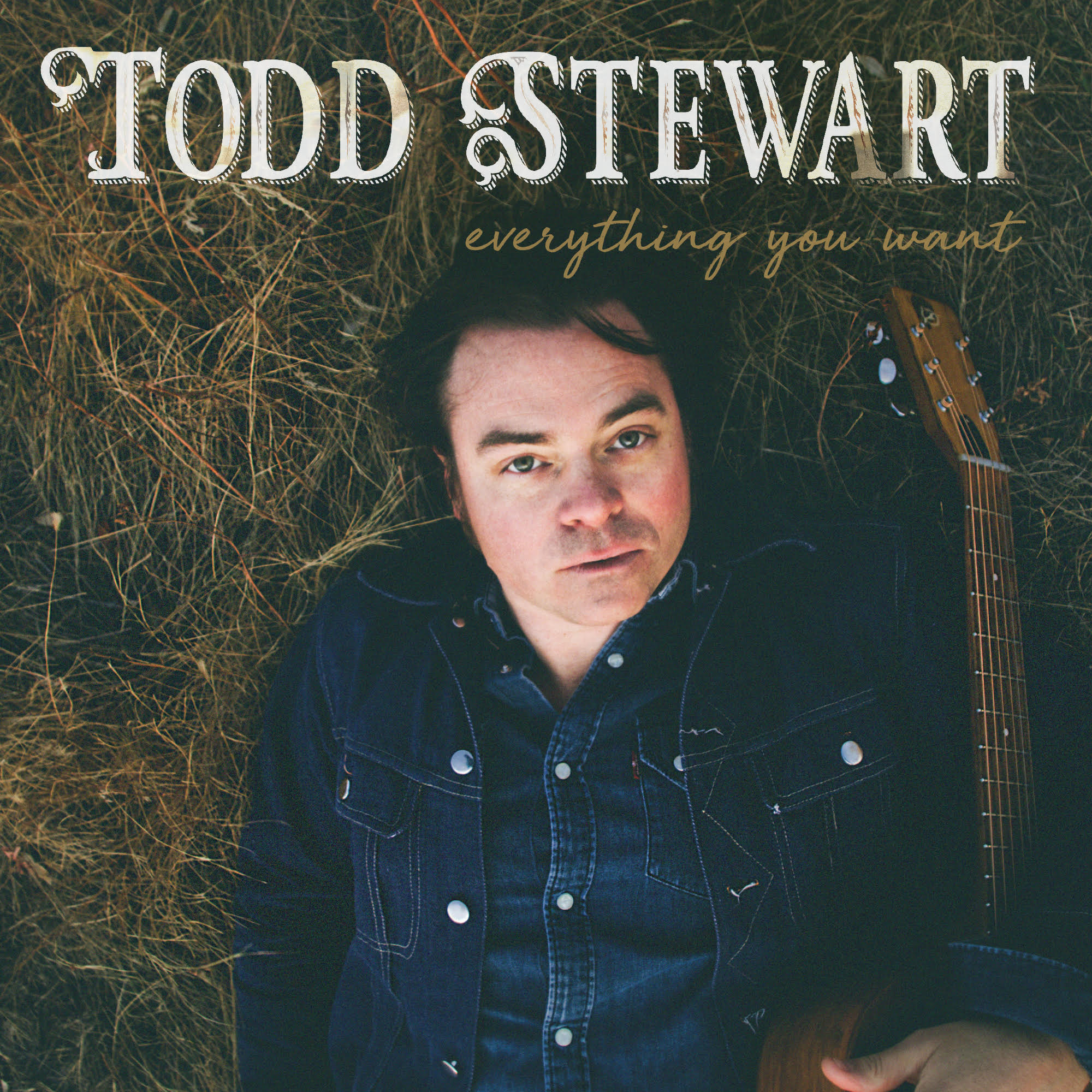 Todd has showcased his songs Nationally and Internationally with his award winning band the Northern Beauties. His first solo release takes an interest in the slow and the close with his most intimate and heart heavy collection of songs to date. Featuring tender vocals and hard won lyrics that shine a deathless light on his love for songwriting and his craft as a performer. Todd will be performing at this year's Beltline Bonspiel as a trio. 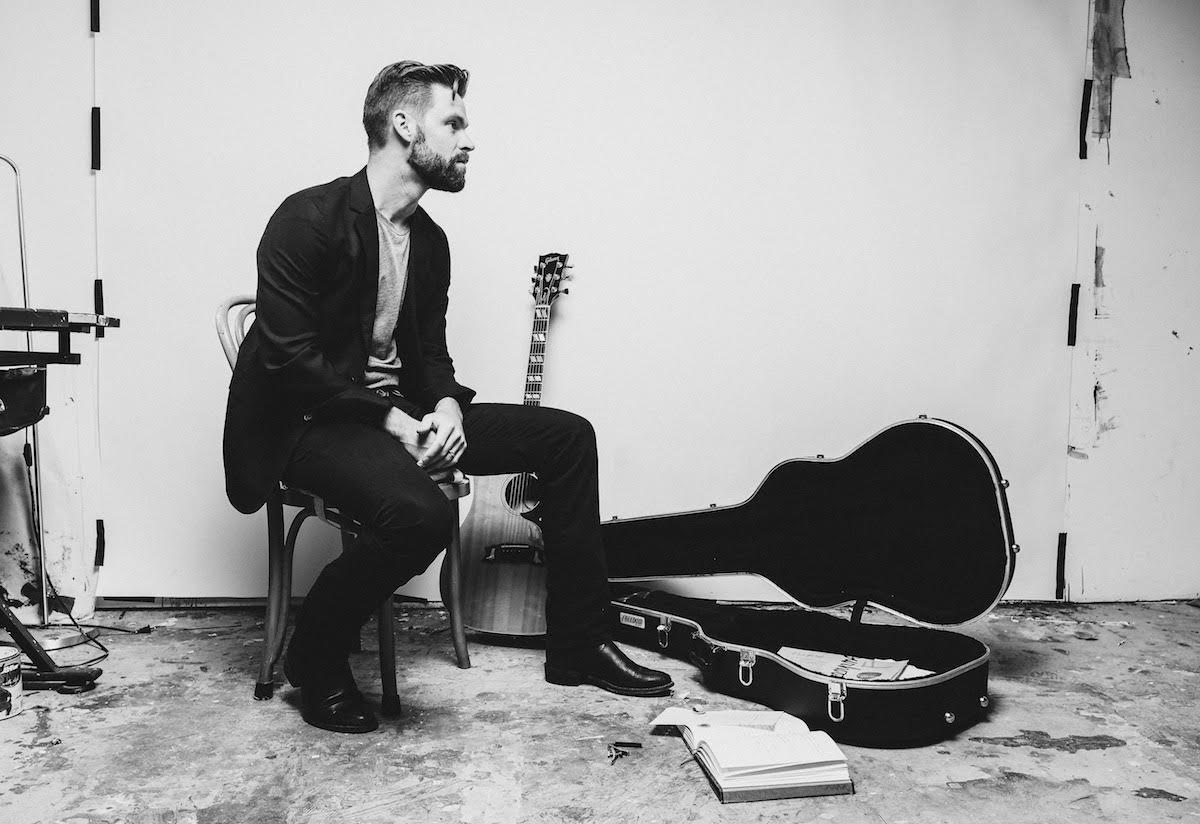 T. Buckley is an Alberta-based roots singer, songwriter and guitarist who delivers timeless, flowing melodies with a little grit on the edge that taps into a pure vein of country soul. Buckley invites listeners to explore human connections through intimate character sketches, love songs and playful storytelling.

Buckley has become a staple in the Alberta roots music scene. Over his 10 year musical career, he has released four albums, topped radio charts, sold out shows across western Canada, held down a successful 4-year weekly residency at one of Calgary’s best live music venues, and been recognized in three songwriting competitions. You won't want to miss this solo performance inside the Lougheed House.

Rinkside and just a stones throw from the beer garden and outdoor fire pit we'll have DJ's spinning tunes to all the action. 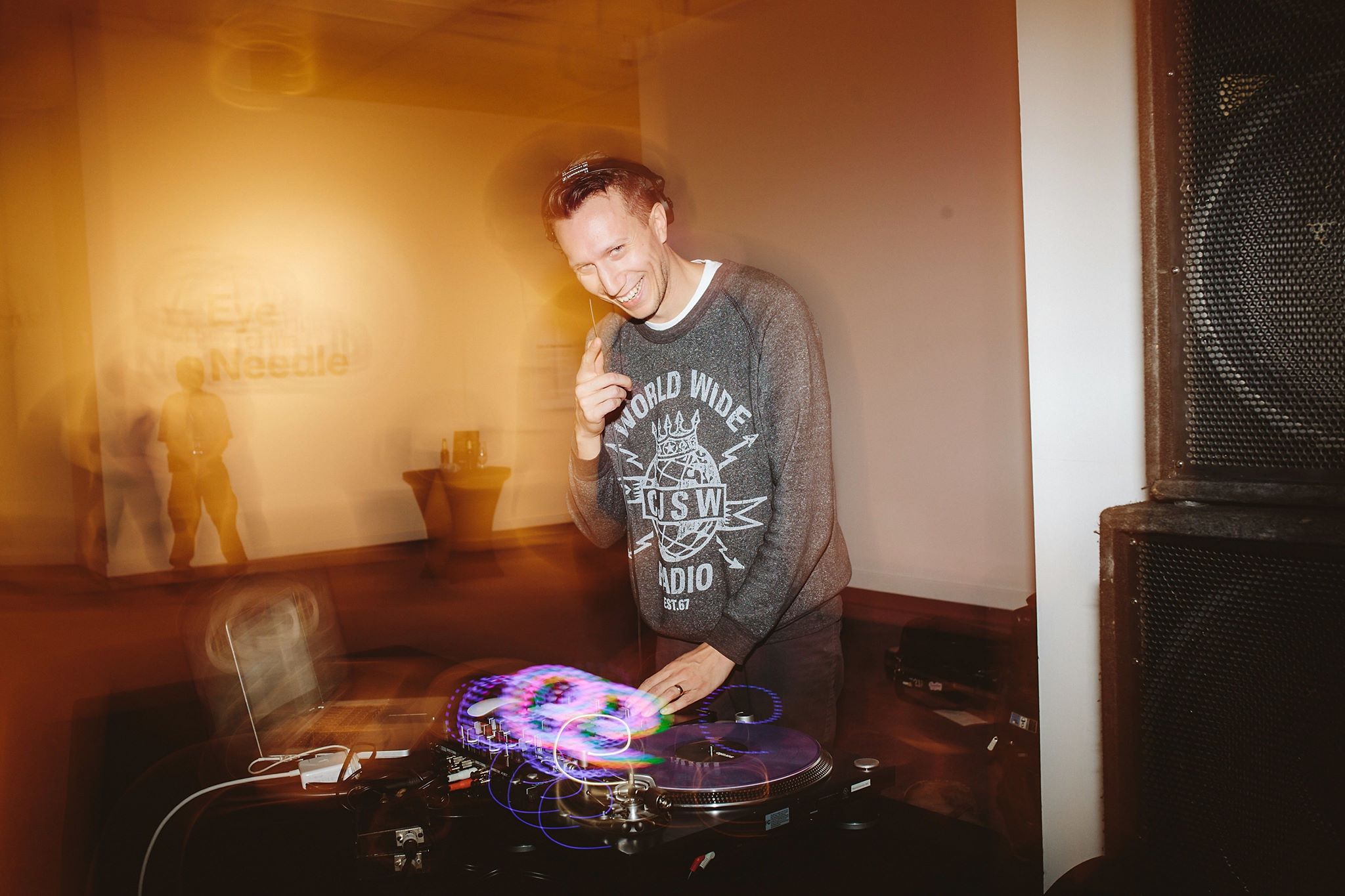 Hailing from a galaxy that communicates in bleeps and bloops, as host of Big Friday on CJSW 90.9FM, Myke blasts straight into bass-driven nirvana with an arsenal of electronic tunes and scientific reckonings to take you skyward.

Catfishthewizard is the DJ expression/character of Kevin Choo. His main quests are sharing his diverse collection of feel good, bouncy, audio spells and to connect people to new music they never knew they loved.